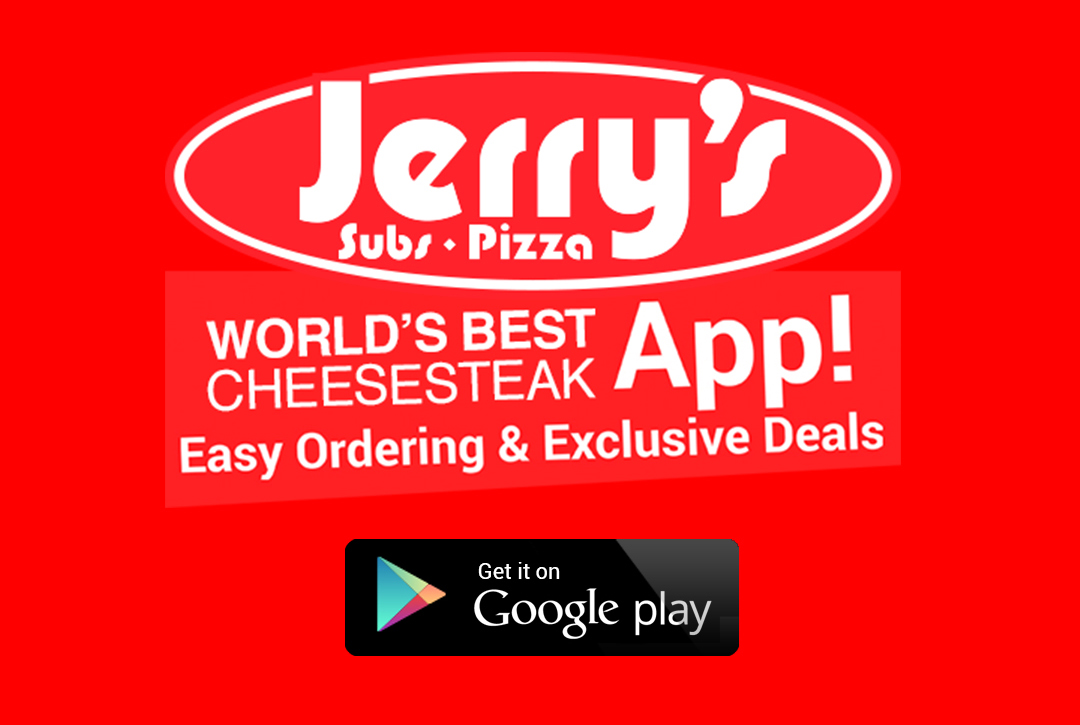 Should the Skins change their name?

Click to join eClub and Win Cheesesteaks for a year

Jerry’s Famous Radio Spots from the past

Remember Jerry’s famous radio spots?  We’ve compiled a list of almost 100 radio spots from the past decade.  Below are a couple of our favorites.   Listen to the entire library and let us know your pick!

Listen to them all here!

Request information about how to become a franchisee franchiseinfo@jerrysusa.com 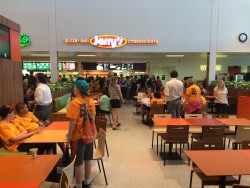